Growing up in rural northern Illinois and southern Wisconsin, Dana has always had a close connection with food. Both of his parents also being talented home cooks gave him a good foundation to move into a career in the culinary arts. After working in some of the best restaurants in Madison WI, it was time for a new challenge. He would pack his bags to live in Sorrento, Italy for over a year. There he deepened his love for Italian food and its connection to local ingredients by studying under Chef Biaggio Longo while working in restaurants such as Il Buco and Ristorante Tasso. Upon returning to the United States it was time for a new challenge in the city of Chicago. Since moving to Chicago he has worked for the great Chicago chefs like Pat Sheerin and John Hogan, as well as working at the Michelin starred Spiaggia for Tony Mantuano and TopChef 15 winner Joe Flamm. He is eager to bring his rustic yet sophisticated Italian menu to your table at Carlucci. 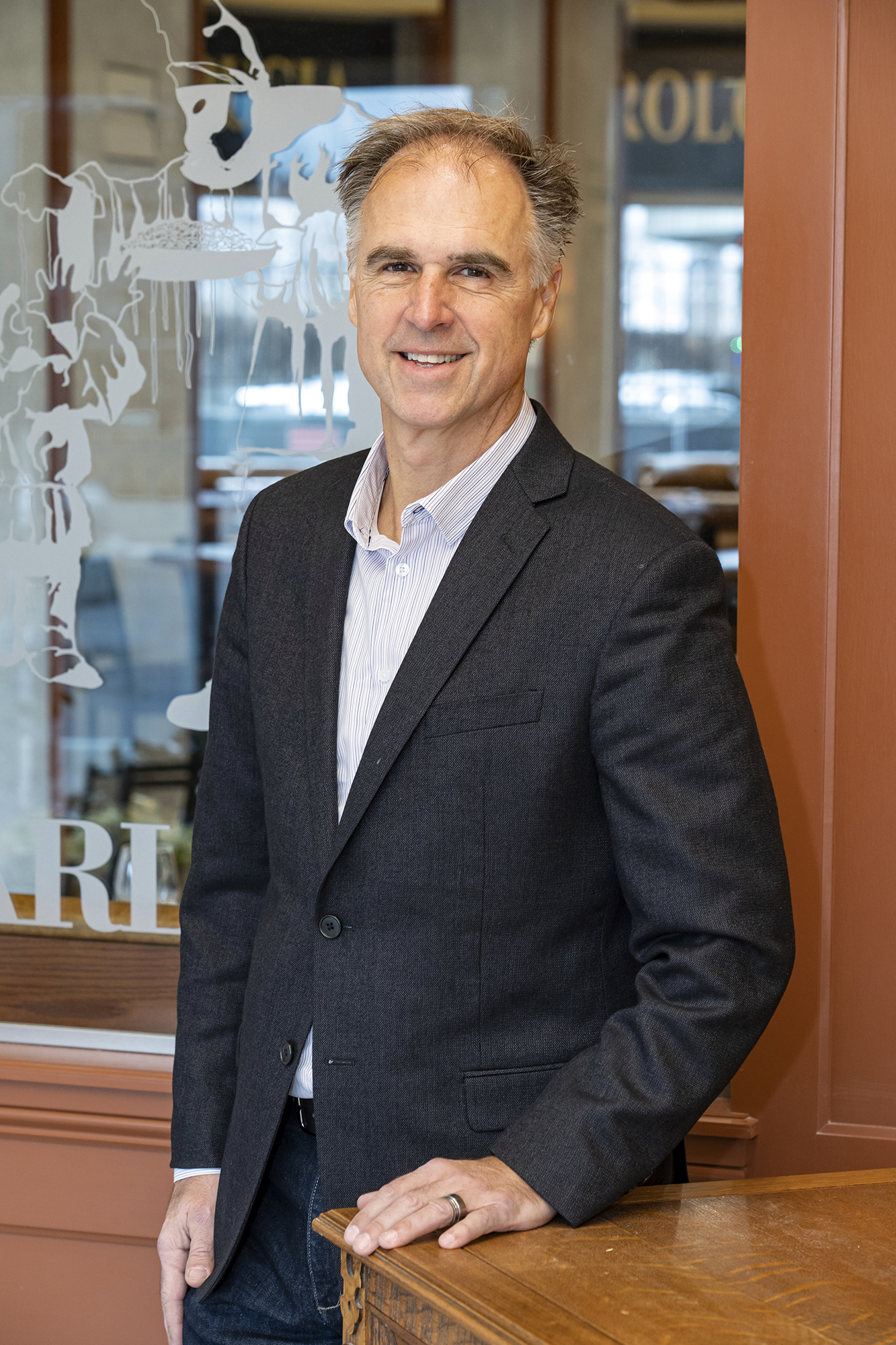 A respected industry veteran, Robert brings more than 20 years of hospitality and restaurant experience, including an impressive tenure at the iconic steakhouse chain Grill on the Alley, Kinzie Chophouse and Marshall’s Landing to his role as general manager of Carlucci.

Born and raised on the North Shore, Robert first gained an interest in the hospitality industry from his job working at La Tour de Bois at The Abbey while attending the University of Wisconsin at Madison.

While working at The Grill on the Alley he received his sommelier pin from The Court of Master Sommelier’s, he went on to curate a wine list that has earned many Wine Spectator awards.

He looks forward bringing his philosophy of personalized service that makes regulars feel like family and newcomers feel like regulars to the New Lakeshore East neighborhood.